"We are reflections of how we choose to see our world.”

I've distilled more than 100 frameworks to make their collective wisdom more accessible and actionable for you. 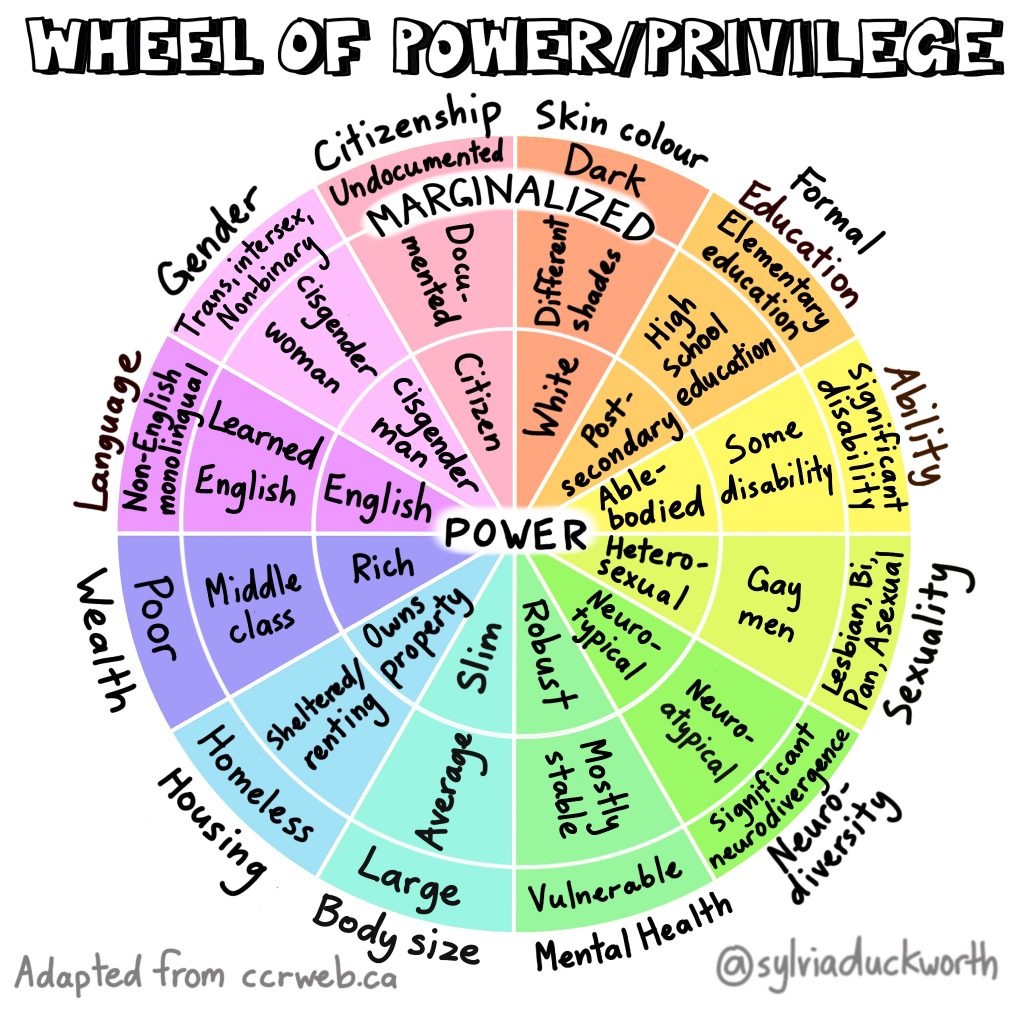 Moving at the “Speed of Care”: Privilege, Energy and Action

This piece provides a unique way for each of us to evaluate the privileges we have in our lives, and to consider how that may impact our lives and how we impact other people. The current design of our social systems creates more friction for some people (marginalization) and less for others (privilege). Those who experience less friction have more energy, and therefore have an opportunity—if not an obligation—to apply that energy to reduce the friction caused by our systems and attitudes. In other words, it’s a framework to help each of us move at the speed of care. 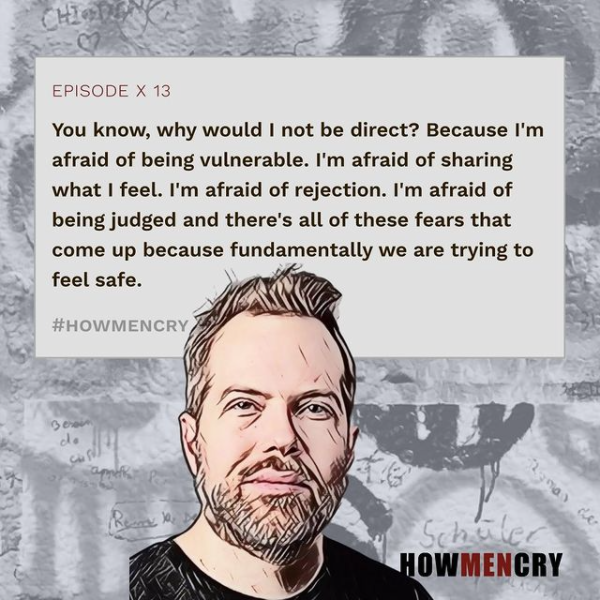 Andy was honored to be interviewed by Jordan “Dxtr Spits” Holmes for the How Men Cry project, which is a collective seeking to change the narrative around men’s mental health by sharing honest stories in safe spaces. Wherever you are on your journey, they welcome you with everything you carry. 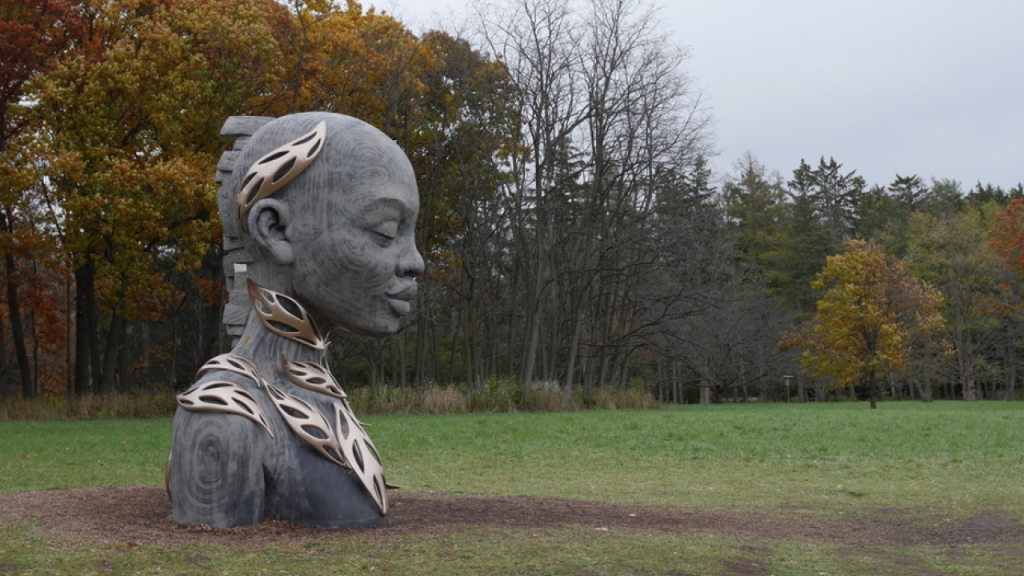 We Have a Dream

Fourteen years ago today I awoke from a dream more vivid than any I’ve had before or since. I saw a vast network of intimate dialogue spaces where people were connecting at a level of depth that remains too rare to this day. I saw the true power of our Internet technology as a means to connect… 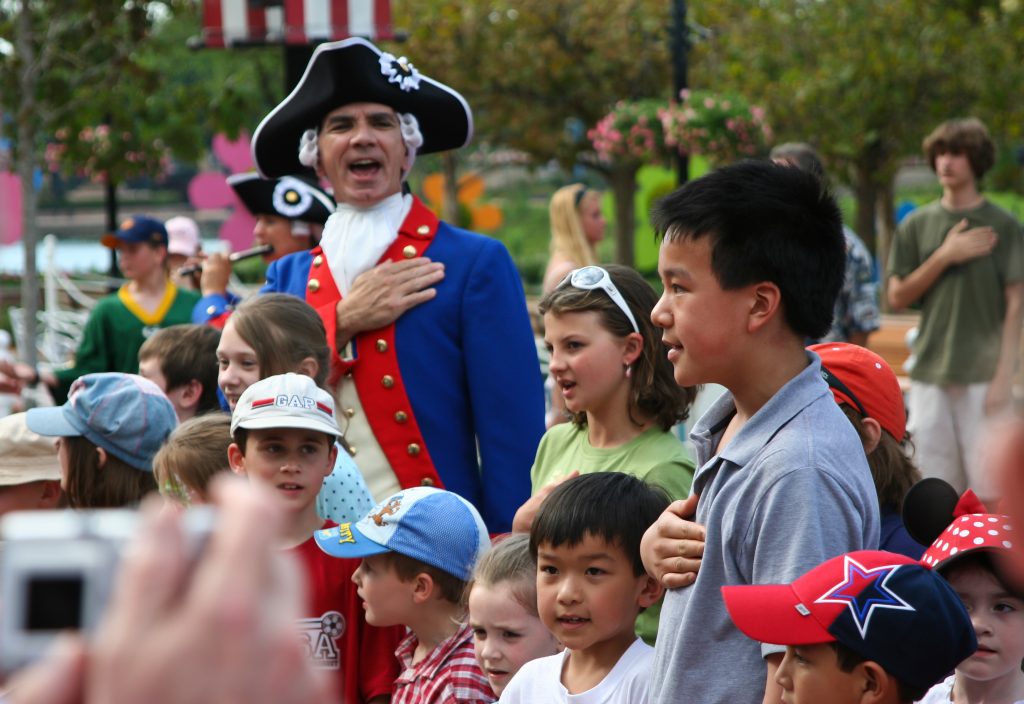 I grew up in a small town of 10,000 people called Fulton, Missouri, USA, in the 1980s. While the area was generally rural, Fulton was unusually rich in culture. It has two colleges, the state school for the deaf, a state prison, a significant connection to history (e.g., Winston Churchill’s Iron Curtain speech, a sculpture made from eight sections of the Berlin Wall), lots of farmers, academics, scientists and working class families. Fulton stands as the seat of Callaway County, which seceded from both the North and South and technically has never rejoined the United States. To this day people still refer to it as the “Kingdom of Callaway”.

Yet even with all that diversity of thought and experience, it is still populated— overwhelmingly—by people with lightly melanated skin (a.k.a. white people). 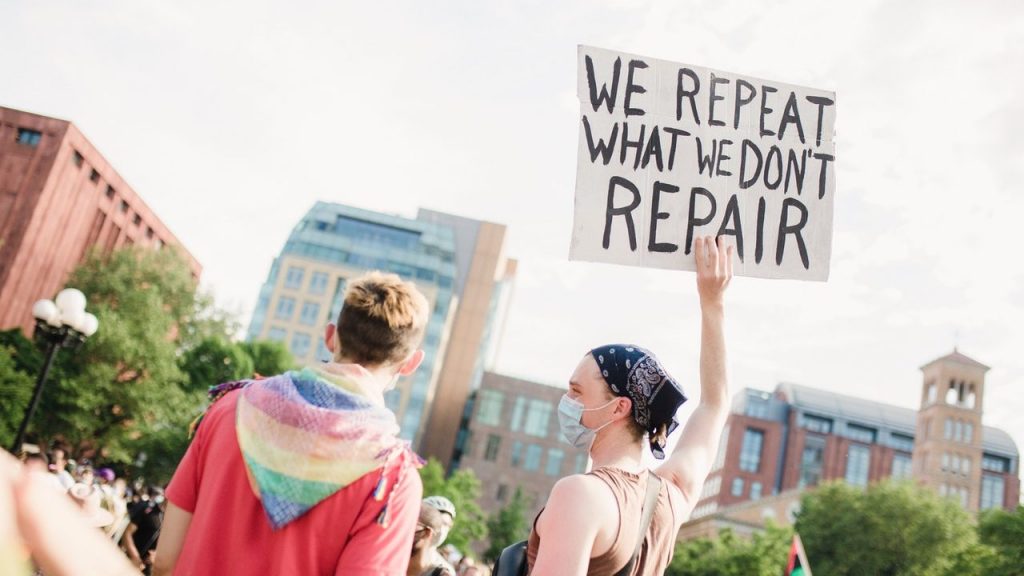 I Know You’re Not Racist! Now Prove It.

It’s easy to feel defensive about the term, “racist.” Most people don’t want to be identified in this way. Generally our society frowns upon the notion of hurting someone or holding them back just because of the color of their skin. And that’s a good thing!

It’s easy to say, “I’m not racist” and to believe that being a “good person” in our society is defined by working, tending to self and family, believing in a higher power like God, and not actively engaging in acts of bigotry and hatred against people with darker skin. It’s not enough. 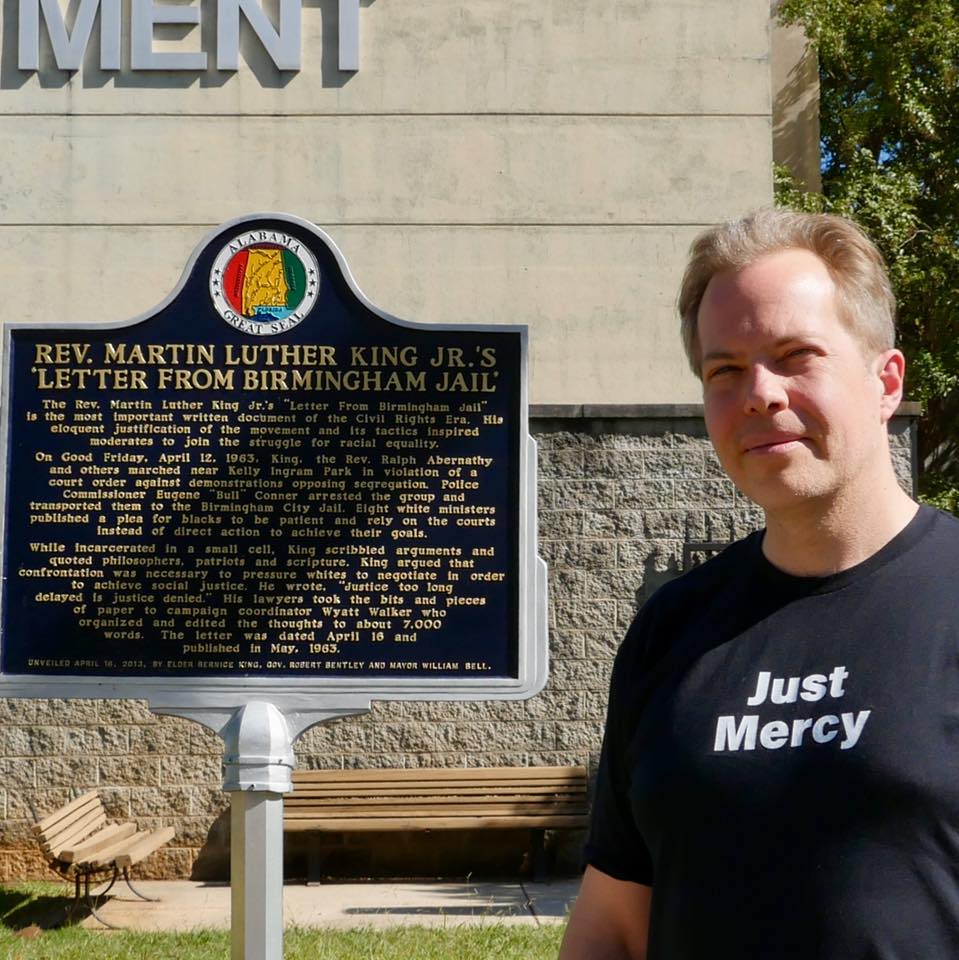 Beyond Grief: The Paradox of Patience

“It isn’t enough for your heart to break because everybody’s heart is broken now.”—Allen Ginsberg I’m dedicating myself to a new tradition of reflecting and writing in honor of Martin Luther King Jr. Day each year. I’m also committed to attending community events and have built this day in as a paid holiday at my… 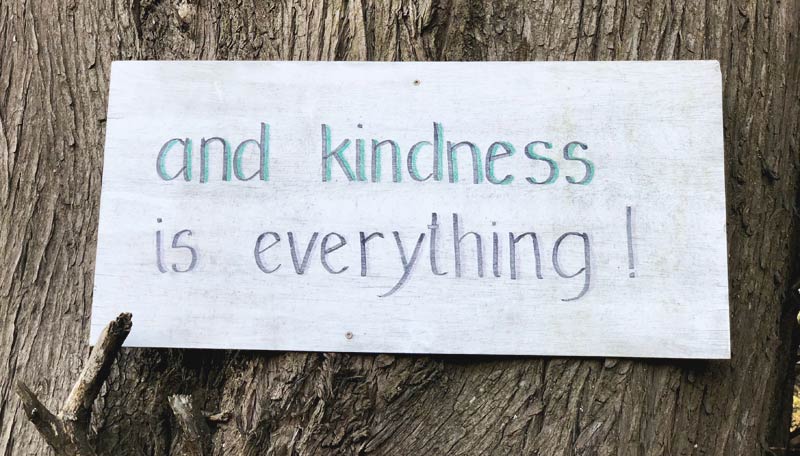 I recently completed a year-long purpose discovery process with a conscious manufacturing company. They have about $20 million in revenue with 160 people. I used the True Purpose® Consulting methodology, which is a deeply rich, emergent energy practice to articulate purpose from the heart rather than invent it from the mind. “Kindness” was the dominant… 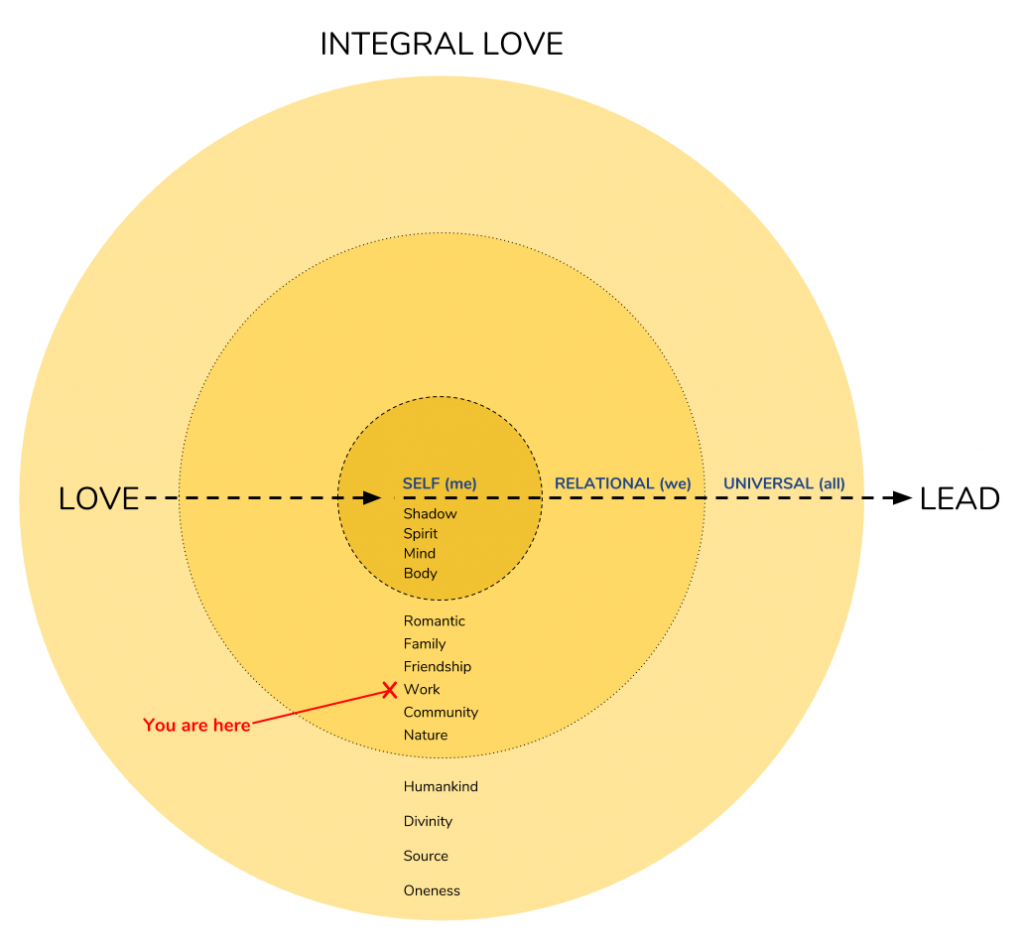 Integrate Love With Work (and beyond)

“Work is love made visible.”—Kahlil Gibran Workplace Cultures of Love Thrive Together The most successful, lasting and fulfilling organizational cultures invite people to be full expressions of themselves, which radiates out from individual self love. The world has plenty of ways to develop thought leaders. We’re here to empower heart leaders to integrate challenge and… 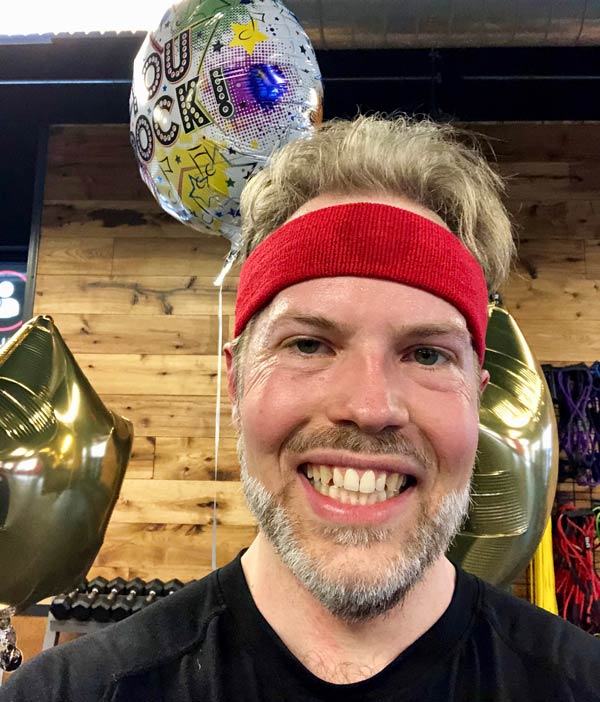 Four years ago today I won a 10-week gym challenge and concluded the first leg of a transformational journey. Today was my 600th visit to Farrell’s in Chicago, which offers first rate kickboxing, strength training and most importantly community. You can read about the first three years of my wellness journey here. Now I’d like…