I have a dream that one day we will stop focusing our attention on a convenient figurehead as yet another way to avoid addressing the real tragedy of race in our country.

How does it feel?

Does it make you angry at me?

At yourself, at the people who voted for him?

Well, that’s something to work with. Because as hard as it is to digest, Trump is actually saying what millions of Americans think and feel every day. From the highest post in the land, he is giving them voice and permission to say and do more of those things that the rest of us find so appalling and rage-inducing. He’s normalizing racism and bigotry for a whole new generation.

The Progressive in me cries when I write that. Or wants to take up arms. Or DO SOMETHING!

But this isn’t about politics and it won’t be solved through politics. Politics is, by its nature, a zero-sum game. And it’s a binary, zero-sum, “being right” mentality that got us into this. It sure as hell isn’t going to get us out. 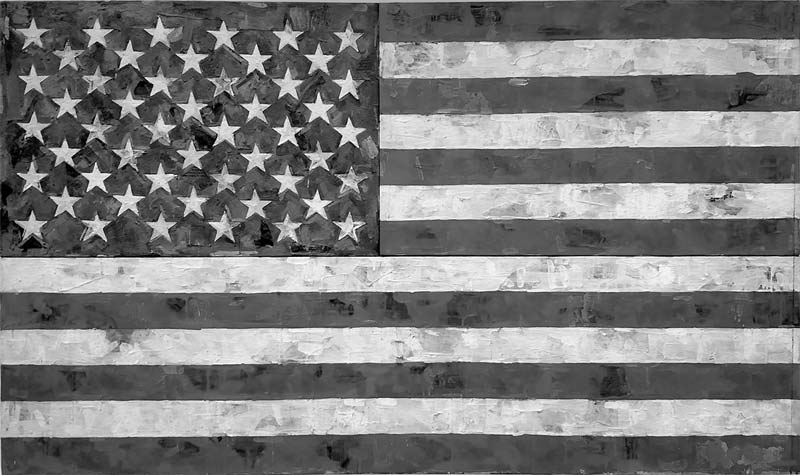 Do you think we were better off when millions of people who didn’t agree with your ideals were not as vocal and visible?  Do you feel like you knew our country better back then, that you knew what America stood for? Or were you content not to ask unsettling questions because everything looked and felt the way you thought it should?

Don’t get me wrong, I believe in a future of equity and compassion. We need to refine that vision and hold it clearly as we work toward it.

The first step in recovery, as the saying goes, is admitting the problem.  We have to own who and what we are. America is a country founded on genocide, exploitation, murder, rape and yes, racism. It was also founded on hope, compromise, hard work, noble ideals, democracy and yes, love.

We’ve tried desperately to sweep the ugly parts under the rug of our history books. Our collective guilt wants to wash it away, and our individual identity insists that we were never an active participant in any of these constructs and refuses to be held accountable. But we can’t simply “abstain” from America.

The reality is that these viewpoints are not new to America. In fact they were instilled in the very foundation of our country, the Constitution. The uncomfortable truth is that preservation of our Union required polite denial of the fact that systemic racism is a core pillar of its foundation.

Donald Trump has robbed us of our quiet complacency. Every awkward Thanksgiving we blamed on our racist uncle having had “too much to drink,” every shock comic whose misogyny we dismissed as “just a joke,” every board meeting we polite-coughed through instead of challenging bigoted viewpoints from senior officers. Every action and non-action is under public scrutiny.

President Trump has shown us our true moral condition as a nation: unflinching, and unrepentant.

Change starts with education and awareness. By leaning in to the stories and experiences that can give us a glimpse of what it’s like to move through this world as “other.” With darker skin. With a foreign name. Without a gender binary. With a different faith system. With a same sex partner. With a gender that somehow, despite being more than half of the population, is still marginalized and persecuted. They aren’t making this up. How could they? Why would they?

This is a lifetime commitment. It will not be easy. And once we start to see how we are benefiting from the problem, it will take some time to rationalize that against our moral identity. Just as a doctor doesn’t say, “Your lungs have cancer. The rest of you is totally fine,“ we will need to take a holistic approach to national wellness.

You may eventually come to the same realization I have: If we want better leadership collectively, we must each individually learn to lead from love. From a place that forgives before it attacks. That seeks to see through other people’s eyes rather than assume our ego happened to choose the “right” path for everyone. That seeks to be a good listener more than a smooth operator. To understand that we are all subjects of our conditioning and that it’s never too late.

Pundits estimate It will take decades for the United States to recover our standing in the world.

We begin by building understanding right here at home.